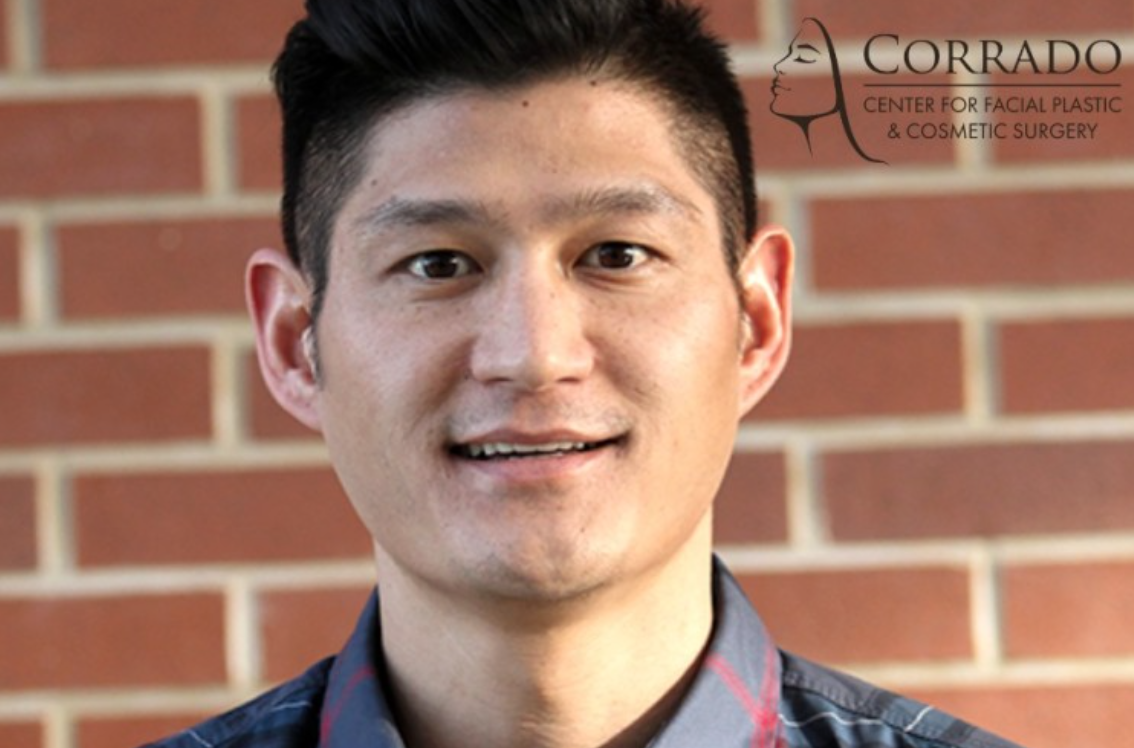 The nose is a feature with characteristics that can often times be attributed to a certain race or ethnic culture. There are typically features that sets the nose apart from other cultures. Ethnic rhinoplasty can refer to individuals who are Hispanic, African/African-American, Asian, Middle Eastern/Mediterranean, etc.

Ethnic rhinoplasty requires a board-certified plastic surgeon with expertise and experience. For noses with thicker skin, changes can be difficult to see due to this skin thickness. A surgeon has to be careful not to over-do it when trying to compensate for the thickness, but also not to under-do it at the same time. It takes a special skill set for a plastic surgeon to execute a great result. It must also be determined if the patient wants to improve the look of their nose while also maintaining their cultural appearance, or if they want to change their nose so it more closely resembles that of a Caucasian nose, which is typically characterized as being more narrow, thin, and defined with a slightly projected/upward tip. It also takes a top rhinoplasty surgeon such as Dr. Corrado, to improve aspects of the nose without creating an “overdone surgical look.” Less can definitely mean more in the case of nose surgery, because a person may think they want a completely different looking nose, but after surgery they realize it is too drastic of a change and  they really don’t like there new nose at all.

Example of a natural Ethnic Rhinoplasty

Filed under: Rhinoplasty Philadelphia, ethnic rhinoplasty
Back to Blog